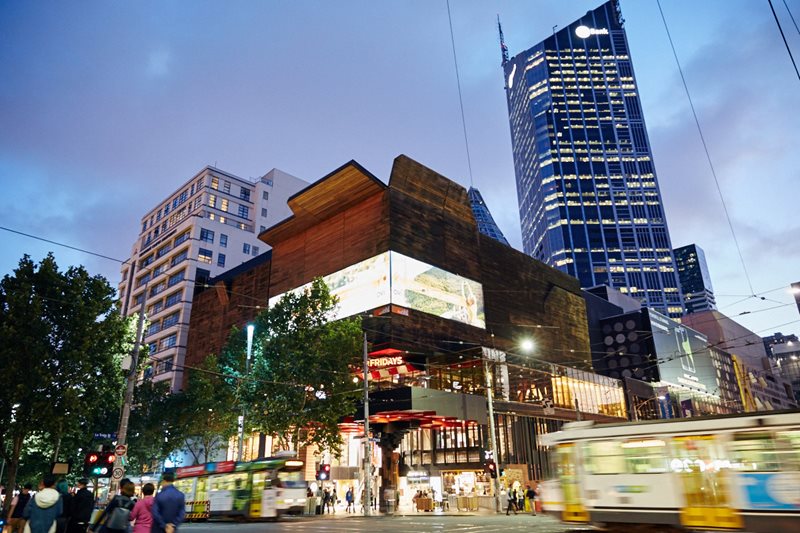 Melbourne Central is a diverse shopping and dining destination that invites you to keep exploring.

Bringing together more than 300 retailers over five levels, Melbourne Central is home to a range of flagship stores, including General Pants, Nike and Adidas Originals.

The buzz continues after dark with Hoyts Cinema, B. Lucky & Sons, Strike Bowling, The Pancake Parlour and Asian Beer Café on Level 3. Spanning two city blocks, the centre boasts several unique architectural features including the giant Marionette Watch hanging in Shot Tower Square, famous for its hourly rendition of the Australian anthem 'Waltzing Matilda'. The square is named after the historic Coops Shot Tower a bullet-making facility built in 1889. Today, the brick shot tower stands proudly in its original place, protected by a modern twist: the magnificent Glass Cone, designed in the '80s by Japanese architect Kisho Kurokawa. While it floods the centre with natural light, the Glass Cone's design also makes it one of Melbourne's most recognisable landmarks.

The parents' retreat offers a sanctuary for families, while The Little Library free book exchange and Link Bridges provide spaces for pause and escape from the city's frenetic buzz. Whatever brings you to Melbourne, be it shopping, exploring, lunch, brunch or simply an unexpected adventure, it is all waiting between Lonsdale and La Trobe. 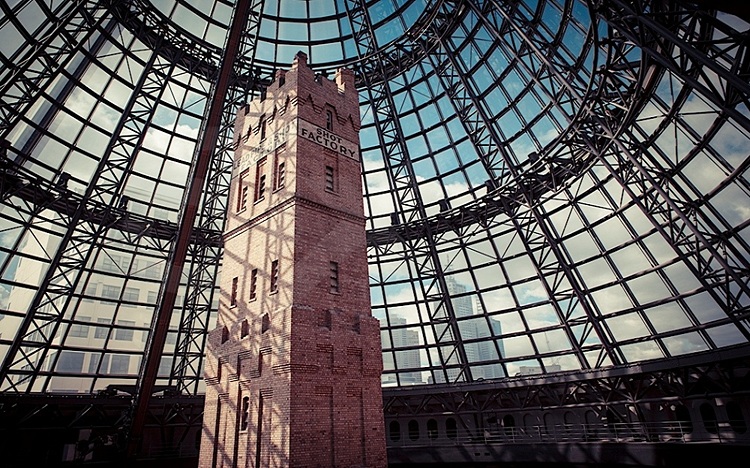 KULIN COUNTRY
We acknowledge the Wurundjeri and Bunurong people as the Traditional Custodians of the land on which Melbourne Central resides.

We acknowledge the Elders past, present and emerging. Melbourne Central rests on the traditional land of the Wurundjeri and Bunurong people, who are part of the Kulin Nation.

The Kulin Nation’s collective territory extends around Port Phillip and Western Port, up into the Great Dividing Range and the Loddon and Goulburn River valleys. This vast and abundant land provided everything the Kulin needed, including food, water, medicine and shelter, and they treated it with great respect and care.

The Kulin sustained themselves by fishing, hunting and gathering from the rich food sources of Port Phillip and the abundant grasslands surrounding this area.

Melbourne Central extends a warm welcome to all First Nations people and we pay our respect to their ongoing connection to land, water and community. 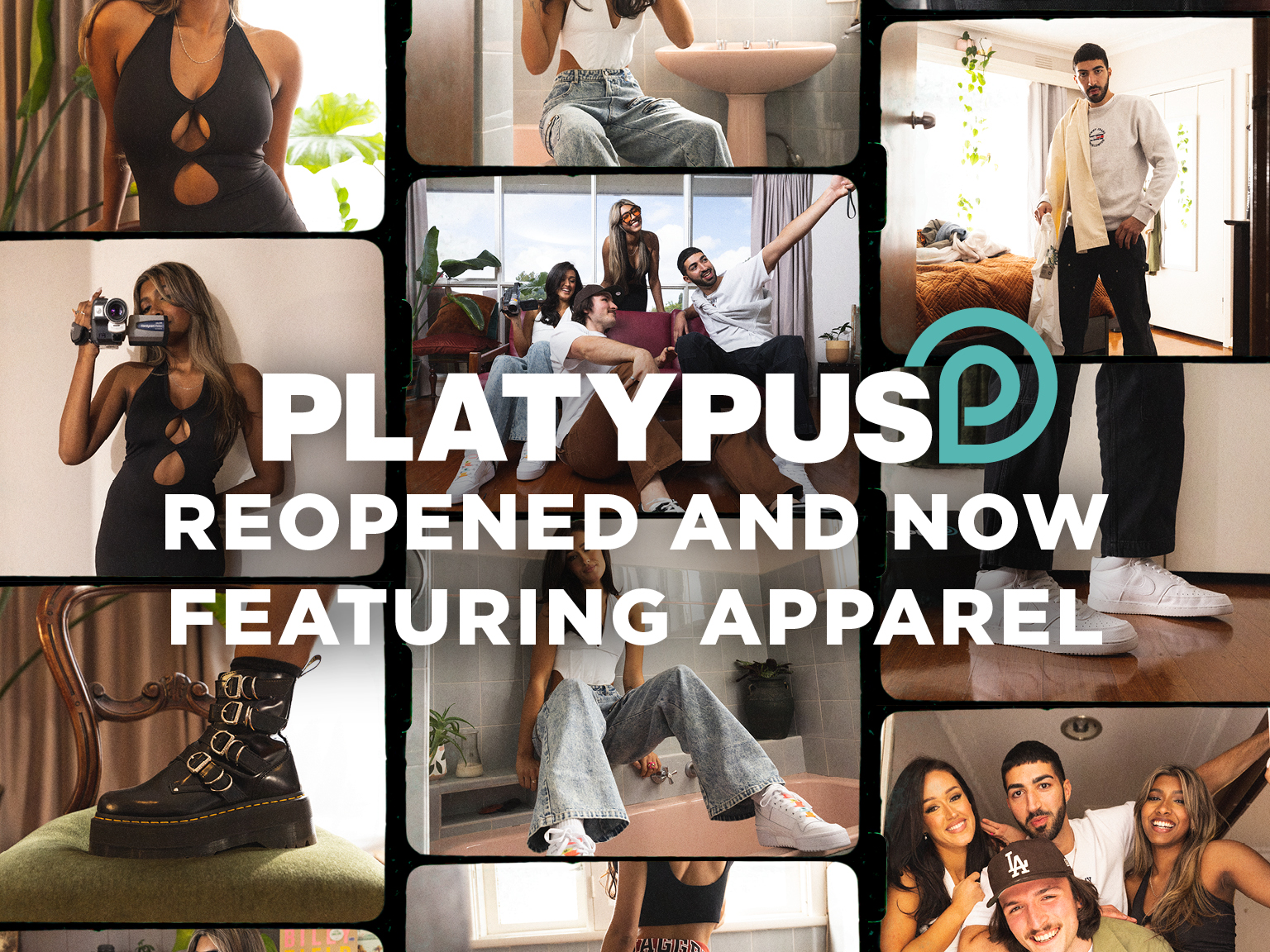 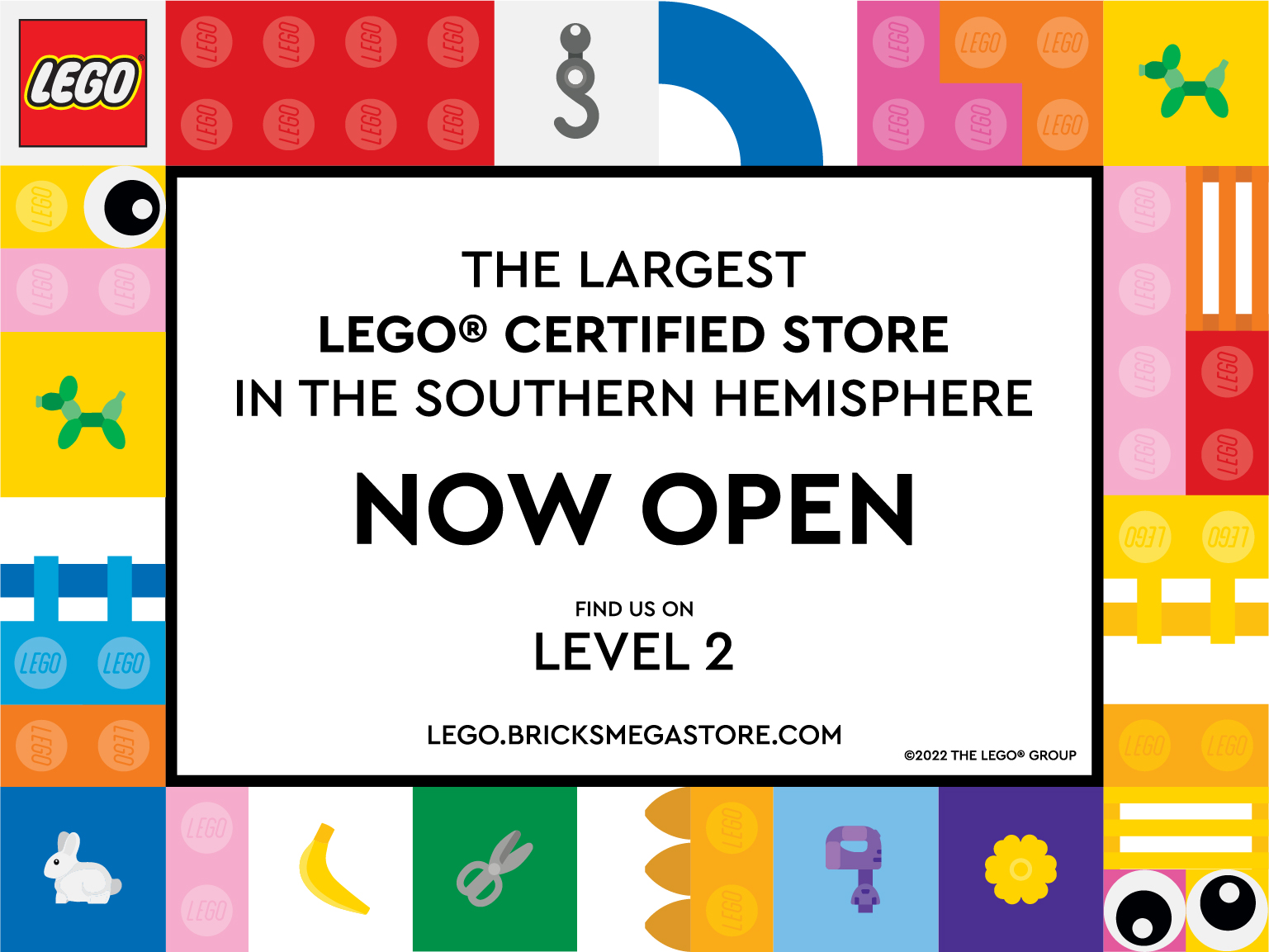